Have Us Reinstate Your Texas LLC After Involuntarily Termination

Reinstate Your LLCLet Us Handle the paperwork

Still have questions? Give us a call at (214) 206-1999 or send us a message.
It depends on the reason for termination. In Texas, an LLC can be terminated for a number of reasons. The most common reason for forfeiture is failure to file an annual franchise tax return/report. To reinstate a Texas LLC after forfeiture under the Tax Code for failure to file an annual franchise tax report, the LLC must file each delinquent report and any delinquent tax, penalty, and interest must be paid. You can call (800-252-1381) or email the Comptroller to determine what reports need to be filed. Once the delinquent reports have been filed and the late fees paid, the Comptroller will issue a Tax Clearance Letter. The Tax Clearance Letter is then attached to the Application to Reinstate and filed with the Texas Secretary of State.

The Webfile # is essentially your "access code" to the Webfile system.   It is printed on the upper left corner of the tax report mail out by the Comptroller and on most other notices or correspondence from the Comptroller's office. It will consist of two letters followed by six numbers (Example: RT666666).

The Application to Reinstate will need to be signed by one member or manager that existed at the time of forfeiture. We can e-sign for our client after getting authorization to do so.
The filing fee for the Application to Reinstate is $75. If you would like for us to prepare and file, we charge $300 for a simple reinstatement (+$75 filing fee). If delinquent reports need to be filed with the Comptroller, you will also need to pay the late fees and penalties (typically $51 per delinquent report). While normally filed by your tax professional, we may be able to prepare and file the delinquent reports for you for an additional fee if your LLC made less than $1.118M in revenue.
It depends on why the LLC was terminated; what needs to be rectified before reinstating; and whether or not you have access to your webfile number. It typically takes about 3 business days to reinstate a Texas LLC (after the underlying issues have been resolved).
Reinstate Your LLCLet Us Handle the paperwork

How To Hire Us

No office visit required. We utilize online questionnaires to streamline the hiring process. 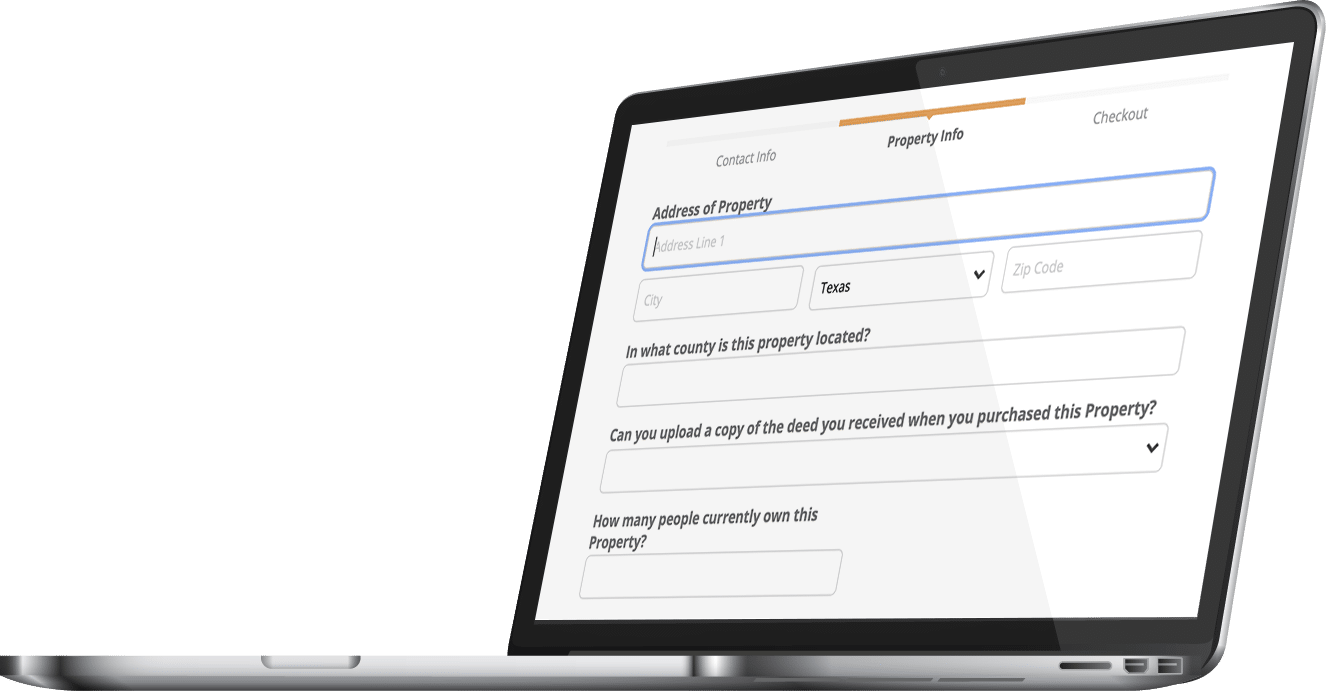 Reinstate Your LLCLet Us Handle the paperwork

"Zac is a great attorney. He is caring, professional, and responsive. Each time I had a question, he answered it in full and was very patient with my questions. He does top-notch work and is really vested in helping people out. I would recommend him to anyone who needs an attorney to start a business. He's the best!"
-S. Osuch

"...Zac took the time to provide me with the information I needed to have a firm foundation. He is very knowledgeable in all aspects of business. The value received for the cost is phenomenal. I have priced many companies on and offline and no one delivers the quality of service that I received with The Copp Law Firm."
-James A.

"Do not look any further"

Zac is the lawyer you want to work with from the beginning. Do not look any further. He is extremely patient and takes care of all your questions. Since Zac is a people person, it makes it easier to work with him. Thank you for all the help Zac!"
-Ricky F.

"...I personally did our LLC with Zac and it seems that I knew him for a long time. If you want to incorporate...the Copp Law Firm is the easiest and fastest way to go."
-Ephraim F. 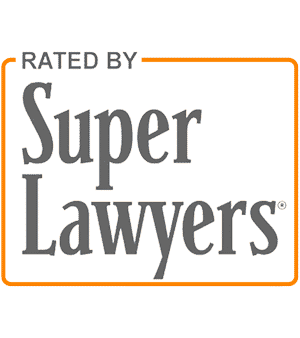